The 2007 generation joins the Paris Saint-Germain

Paris Saint-Germain are delighted to announce that 15 new players have joined the club’s academy ahead of the 2022-2023 season.

The youngsters will join the Paris Saint-Germain Academy, which has been ranked as one of the best in the country by the French Football Federation, on 20th July and will follow the club’s three-pronged project: sport, schooling and education.

The club would like to congratulate this latest generation of young talent and wishes each one of them every possible success within the academy. 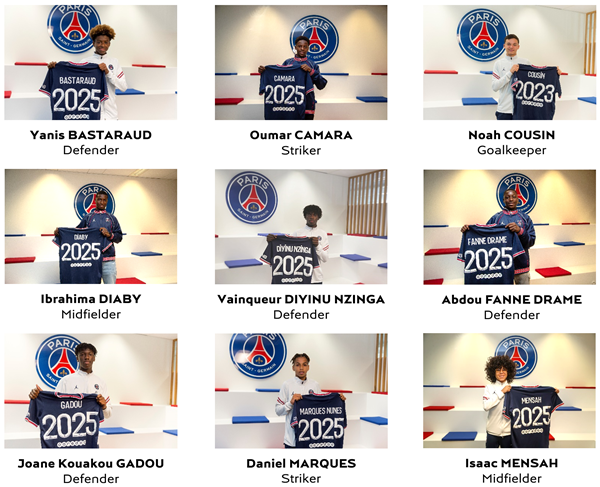 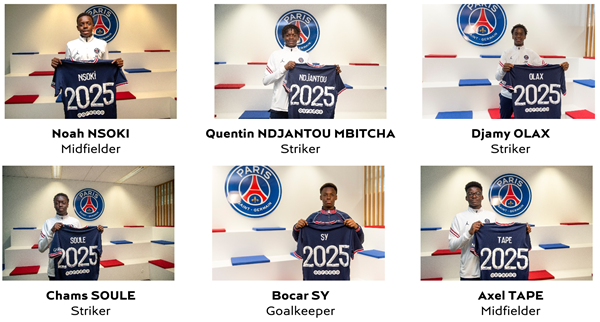 Christophe Galtier appointed as the new coach of Paris Saint-Germain